Social Security: Will It Be There When I Need It?

If you're nearing retirement, or recently retired depending on who you ask, when it comes to social security you might hear it’s never running out of money, or it is headed for insolvency.

According To The Non-Partisan Congressional Budget, 2010 Was That First Year That Social Security Paid Out More Than It Received, And Its Trust Fund ( Made Up Of Special-Issue Treasury Bonds) Will Be Exhausted By 2034. (However. Taxes Will Continue To Feed Into The System.) 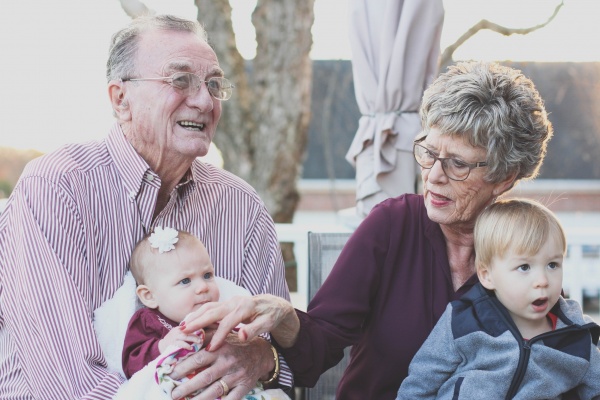 In a recent article David Certner, AARP’s legislative policy director says that Social Security trust funds are near an all-time high. As reported by AARP, the trust fund reserves are worth about $2.89 trillion. But as the birth rate has fallen and as more boomers retire, the ratio of workers to Social Security recipients is changing. This year is a tipping point: The program will need to dip into its reserves to pay full benefits from this point forward, absent any change to the program.

Even if the trust funds are exhausted, Social Security won’t be bankrupt. The program will continue to pay benefits, but at a rate of 79 percent of what recipients expected to receive. 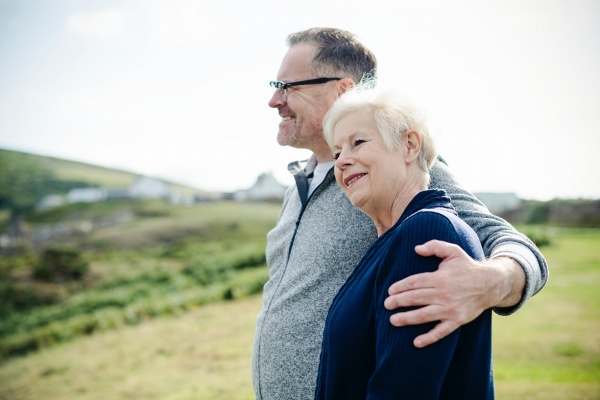 Based on CBO estimates, current retirees don’t have to worry about receiving monthly checks. Younger workers may be justified in wondering about the future of Social Security.

The original program was created in the midst of the Great Depression only for workers as insurance that workers did not live their retirement years in poverty. Since benefits kicked in at age 65, and life expectancy then was 59 ½ for men and about 64 ½ for women, the system was statistically geared to stay financially flush.

Congress later expanded beneficiaries to retirees’ dependents and survivors, as well as disabled workers who now account for about 36% of Social Security payments.

Social Security was meant to be a self sustaining program. That taxes a large base of workers to cover a smaller number or recipients. However, the original formulas is feeling modern pressures, including:

Few would argue that the current system needs to change for long- term sustainability. Former Federal Reserve Board Chairman Alad Greensapan said. “ Because of the size of the contraction in the economic activity, unless we get an immediate and sharp recovery, the revenues of the trust fund will be tracing lower for a number of years.” 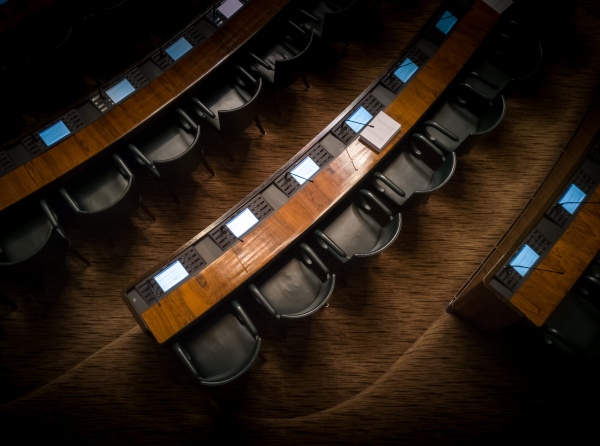 Gener Steurle, a former Treasury Department official predicts that, “Social Security is going to be there for everyone in the future...However you won’t get the promised benefits that you have under current law because the current system basically has trouble supporting that.” 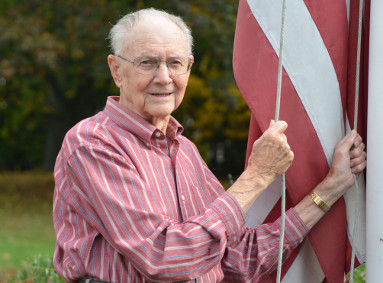 “ I have lived at Meetinghouse Village for nearly 10 years - almost three years with my husband and seven years alone, since he passed away. It's a very pleasant and affordable place with no worries about maintenance and costly repairs. There's a lot to do: social events, game nights, movies, gardening, etc. if you wish to participate. We also have a hair salon, exercise rooms, woodworking shop, laundry room and mail room, all under our roof. I have quiet, friendly neighbors, and I feel happy and safe living here. I couldn't find a better place to live on my income. ”